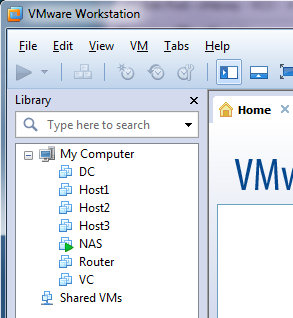 This is the fourth video in my AutoLab Video Series. In the first video I covered obtaining AutoLab and configuring VMware Workstation. The second video walked through populating the AutoLab build share and the third video covered building out the Domain Controller and ESXi Hosts.

After the vCenter build is complete the AutoLab environment is pretty much ready for you to start working in the lab to practice for the VMware certification, VCP or VCAP-DCA, exams.

The next video in the series will cover deploying the vSphere Management Assistant or vMA in the AutoLab environment.